This month we participated at an active antenna workshop in Warsaw. The event was well attended by many RAN managers, strategists and planners from various mobile operators around the world. There were also a large number of radio head and eNodeB, antenna, semiconductors and materials and test equipment vendors.

There was a lot of talk about crowded towers. The majority of towers are already very crowded and at their mechanical limits. Because new equipment cannot be added, often times the only solution is that of replacing existing equipment with new antennas and radios. Since everyone in the industry wants ‘cleaner’, less crowded towers, the experts found that radio equipment capable of running on both GSM and LTE would help reduce the overall load on cell site towers. 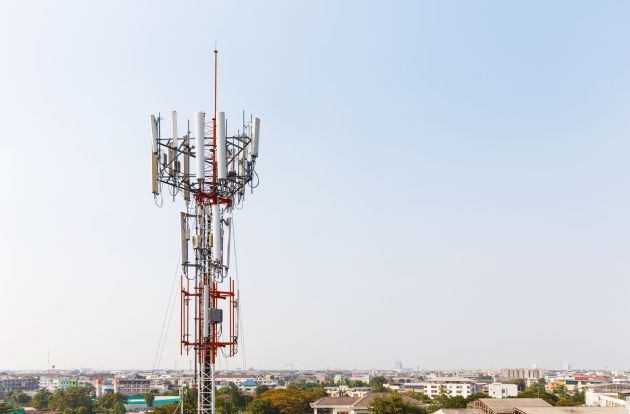 Within this workshop quite a few of our beliefs regarding the future of the UMTS have been confirmed:

As the workshop’s theme was the evolution of active antennas, a lot of the conversation revolved around MIMO technology and MIMO antennas. The 2×2 MIMO configuration is becoming a standard for mobile networks, and 4×2 MIMO is expected to become the standard in two to three years. There is little prospect in the industry for LTE devices to support more than 2 MIMO channels, meaning that the most practical MIMO configuration is the Nx2 variety. One of the most important current issues is that many LTE devices still don’t support MIMO.

VoLTE perspectives from the RAN side

RAN experts present at the workshop discussed VoLTE’s slow adoption. One reason for this is that for any given cell site, the service range for VoLTE is typically smaller than that for UMTS’ or GSM’s circuit-switched service. It’s range is also limited by the overall uplink performance. However, MIMO antennas are expected to improve VoLTE’s uplink performance.

It was a pleasure to meet with so many representatives from both operators and vendors and hear their insights. To answer to the current needs of the industry, we developed combined 2G/4G software-defined radio systems. Our SatSite macro base station will support GSM and LTE independently, as well as at the same time, using a common radio access. This event was a confirmation that we are on the right track, as mixed 2G/4G networks are the future of mobile networks.